It's that time of year again where we can all stuff our faces with mince pies and not feel too bad about it. But, the traditional mince pie has evolved beyond the standard, with some rather intriguing ingredients now on offer.

As a way of justifying the significant amount of mince pies our consultants eat during their lunch breaks, they've decided to turn their face-stuffing antics into a review guide, to help you make an educated mince pie purchase this Christmas time (if you shop in Waitrose, Sainburys or M&S). 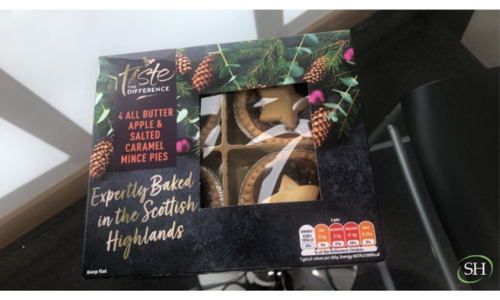 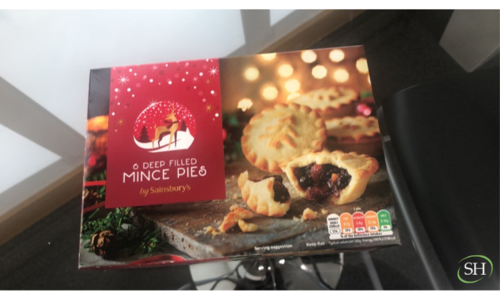 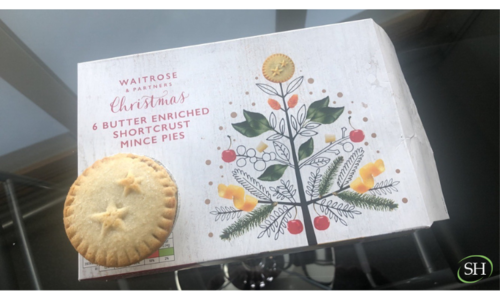 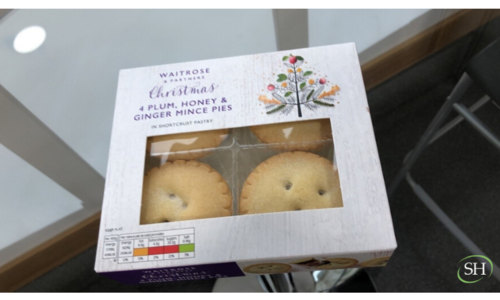 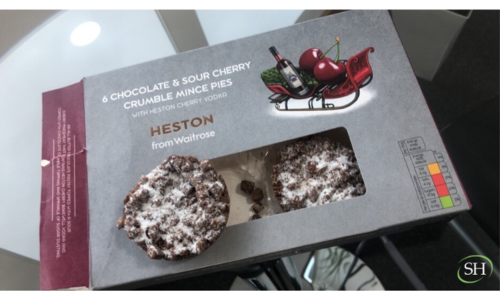 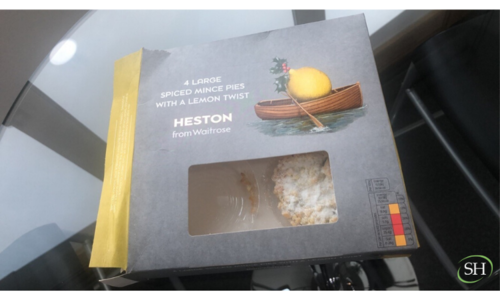 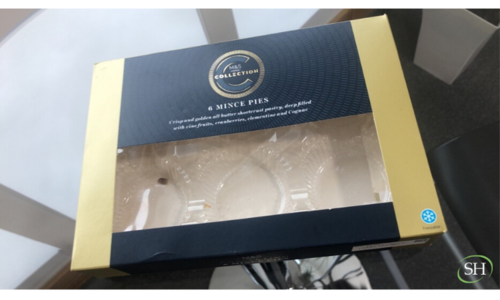 Of course, taste is subjective and you should go and try for yourself, but hopefully these reviews can help guide your shopping decisons - enjoy!