Technology in the '90s

With recent advancments in Artificial Intelligence, our current technological landscape is looking stronger and more innovative than ever before. We decided to take a look back at a few 90's technology inventions, to appreciate how far we've come so far.

Whilst the idea of e-commerce existed loosely for a few years, it wasn't until the '90s that modern e-commerce was born. In 1995, both Amazon and eBay launched, and in 1999 Alibaba made its debut. These sites redefined the shopping experience. 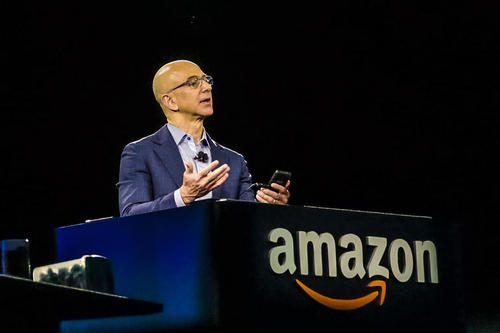 Perhaps the most well-known open-source software, Linux was initially released by Linus Torvalds in 1991. The ‘Stack Overflow Survey 2018’ saw 48.3% of developers respond with Linux as the most popular development platform this year. It was followed by Windows Desktop and Server with 35.4%. 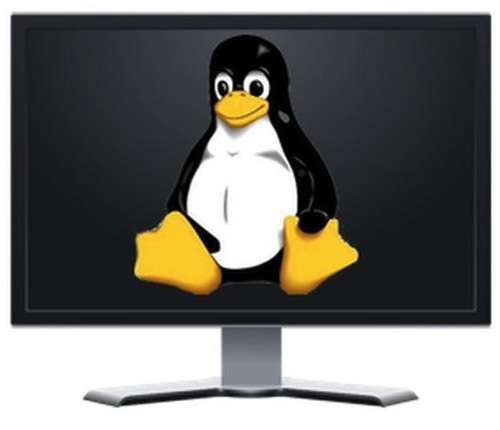 You could argue that without the PDA, we wouldn't have modern smartphones. The term was first used by former Apple CEO John Sculley to describe the Apple Newton in 1992. Companies such as Palm Pilot helped to further popularize the technology. 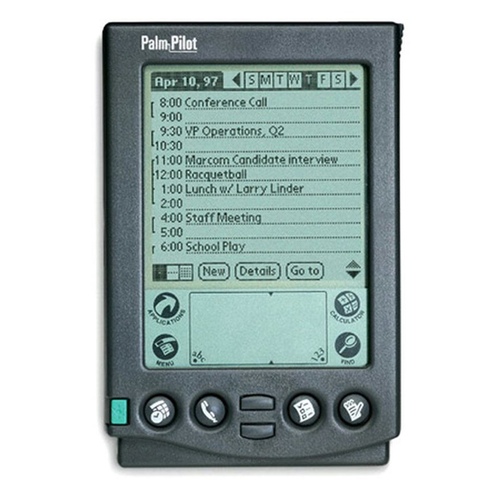 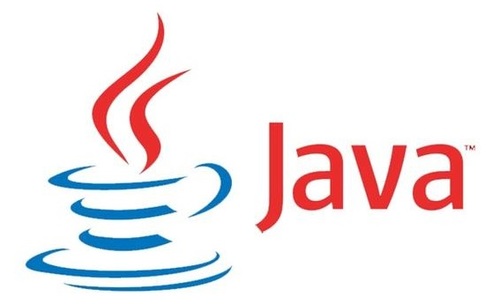 Near field communication (NFC) allows mobile devices to communicate when in close proximity to one another. One of the first forms of NFC was patented in 1997 for use in Star Wars toys made by the company Hasbro that allowed the toys to "communicate" when close to one another. NFC is also used to power mobile wallets like Google Wallet and Apple Pay. 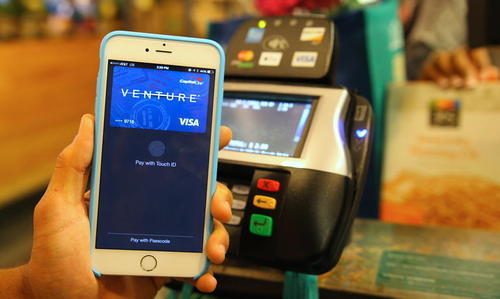 The creation and subsequent patents for the USB flash drive initially took place in 1999, but it didn't actually become commercially available until 2000. The first models were sold with a capacity of just a few megabytes, whereas current models can carry hundreds of gigabytes. 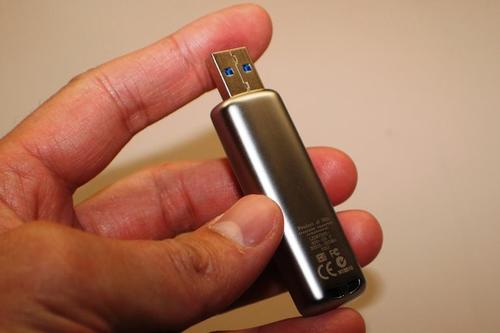 The General Atomics MQ-1 Predator has been in use by the US Air Force since 1995. It piqued much of the public interest and also concerns over drone and UAV technology whilst helping pave the way for todays drone technology. 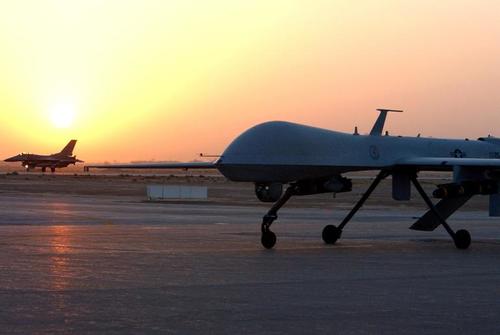 In the late 1990s, the first truly portable MP3 players were released for public purchase. The Saehan Information Systems MPMan launched in 1997 and the Diamond Rio PMP300 (pictured) followed in 1998. 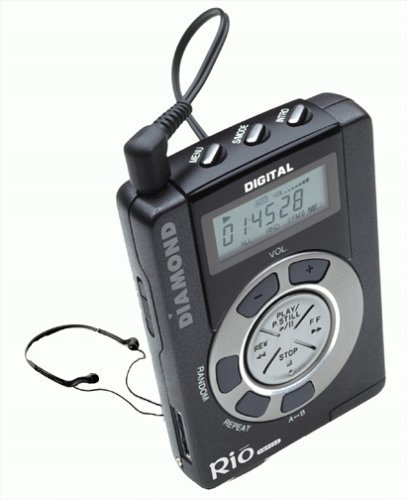 Adobe released the first version of Photoshop in 1990 and it has since become an industry standard for photo and graphics editing across the world. 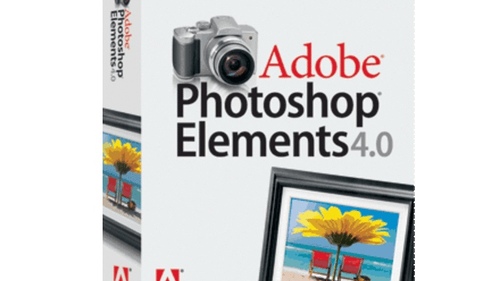